The city of Fruitland: Past, Present, and Looking Forward

The city of Fruitland, a conveniently-located neighbor to Salisbury, has a rich history and bright future. For over 200 years, the location has been a hub around which life and business springs up. Still going strong, the city looks to continue to expand and improve.

In 1873, Fruitland received the name it bears today, in reference to the production of crops yielding fruit. The story of Fruitland, however, stems further back to the late 1700s when it was known only as Disharoon’s Cross Roads—named so due to being the dividing line between Worcester and Somerset counties. Disharoon’s Cross Roads is still a historical site where Fruitland’s City Hall can also be found. 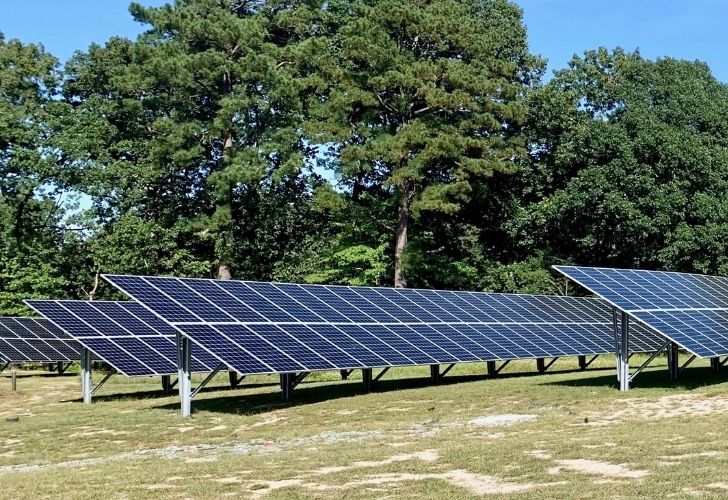 Less than three decades later, the name would change to Forktown, as the city built up around a fork in the road between Virginia and Pennsylvania-borne stagecoach routes. Shortly after Wicomico County was founded in 1867, Fruitland would find its name and home, though would not become incorporated until 1947 as a result of population growth resulting from proximity to Salisbury.

The growth continues in Fruitland; the city has seen 100 new, single-family homes built over the last two years and 63 more are in the application process, forecasting to be built within a year’s time. More than 5,300 residents currently call Fruitland home. City Manager Marc Henderson shares that the city has, “an experienced and knowledgeable Planning Commission devoted to establishing and implementing strategies that will help facilitate an environment that will meet both the current and future needs of the community.”

In recent years, the city has taken on new advancements and repairs to meet those needs. The city of Fruitland has been working on repaving declining roads since mid-2019, replacing aging waterlines along the way. Three more streets are expected to see restoration before Thanksgiving this year.

Another recent upgrade targeted the city’s Water Treatment Plant (WTP) to improve the water quality. “The city is committed to providing the highest quality water possible. The WTP upgrade last year, which added an additional well located in the Manokin aquifer, is now completed,” Henderson explains.

Located at the WTP is Fruitland’s solar field project. This project, initiated in early 2020, is near completion and is anticipated to be in use before the end of 2021. The field of solar panels installed around the WTP was made possible by a $522,000 grant from the Maryland Department of the Environment. It is anticipated that this will offset electric to the treatment plant by 100 percent and save taxpayers an estimated $24,000 a year, according to Henderson.

Henderson, who became the new city manager last year, takes note of the supportive city council, headed by Council President Darlene “Dodie” Kerr and how they help in guiding the city in the positive direction he wants to take it.

Henderson says, “It is my goal to see Fruitland continue to grow in a fashion which still holds on to its appealing small-town charm qualities and community pride. Technically we’re a city, but it sure feels like a town!”