The inaugural Special Olympics Bocce Ball Tournament at Laurel Elementary School was held last Wednesday. Play occurred on four courts. There was room for six, but some of the participants weren’t available to take part in the competition that day.

“This is the first-ever event held at Laurel,” said Kati Hartstein, one of two teachers who spearheaded the event, the other being Ashley Hastings. Both work in the school, specializing in helping young people with special needs. 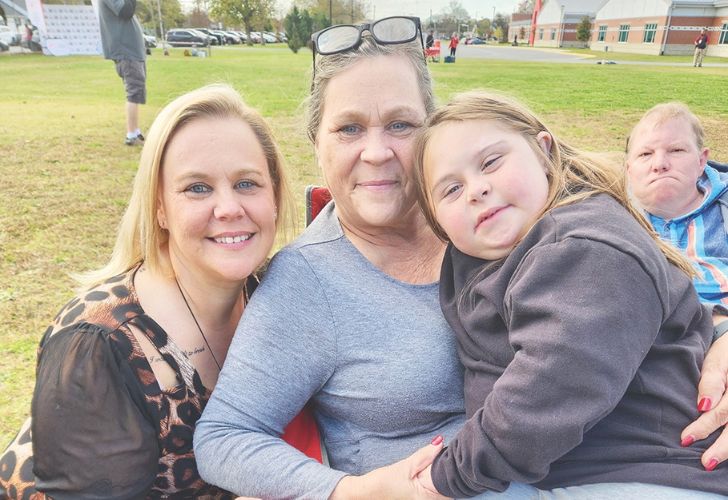 Hartstein said this year’s event only involved the Laurel Elementary School. She stated that they hoped to expand to eventually include other elementary schools, high schools, and North Laurel Early Learning Academy. Judges were from the teacher academy from Laurel High School. Food was provided by the Bulldog Delegation, which consists of sixth grade SGA students– the student government group.

The way Hartstein explained it, even though there are several sports from which to choose, the grounds were perfect for bocce in the fall and soccer in the spring. Children from grades first through sixth from the special education classes participated. Those students are paired with a peer. Hartstein’s daughter Hannah was also signed up as a peer.

“I’m ready to do it again,” Nora exclaimed.

Officer Alexander Almonte, school constable, handed out the awards at the end of the tournament. “It’s beautiful,” stated Almonte. “I feel part of the community now. I can’t wait until the next time.”