Lauren Witzke, a 2006 Delmar graduate, is running for the U.S. Senate seat which is currently being held by Senator Chris Coons (D). Witzke has never run for office before, but she spent a lot of time supporting other candidates and campaigns and decided to throw her hat in the ring in her home state.

“I saw there were issues that needed to be addressed in my state,” said Witzke, who filed for office as the Republican candidate on Jan. 3. She initially planned to run for the U.S. House of Representative seat, but there was already a Republican candidate. 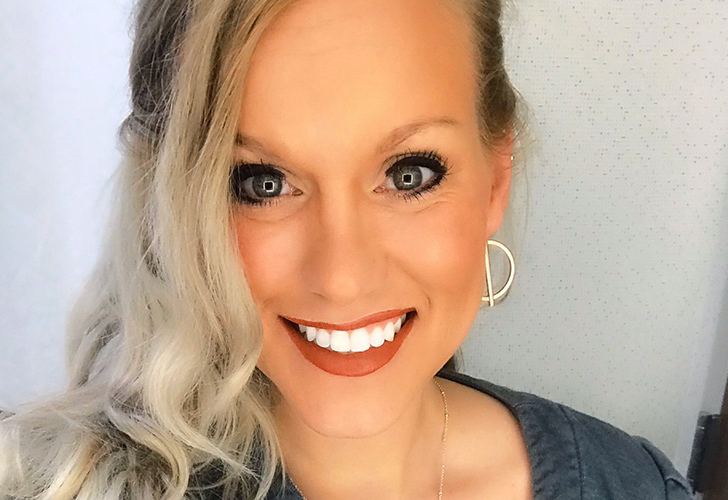 Witzke, who attended college at Goldey Beacom and Delaware Technical and Community College, said the support in the initial two weeks since she announced her candidacy has been overwhelming.

“I think other people in Delaware realize that there is a desperate need for change and I’m willing to fight to bringing it to them. As a Sussex County girl, I’ve seen the issues first hand that need to be addressed,” Witzke said. “I love the state of Delaware and I want to see it become healthy again. The opioid epidemic has reached epic proportions in the state.”

Lauren struggled with addiction and went out of state for help before getting involved in politics. She said when she came back to Delaware after going to Fight for Recovery Teen Challenge in Virginia most of her friends were dead.

“That was one of the main motivations to run,” said Witzke, who added that there aren’t any federally funded long term recovery programs in Delaware. “The recovery solutions are limited in Delaware.”

“I bring a fresh perspective. I bring a first hand account. I present solutions and I also bring an unstoppable force to fight for them,” she said.”I want to rebuild the community. I want to restore families. I really just want to help.”

Witzke said she wants to host town halls and to hear residents’ concerns. If elected, the first bill she would introduce would provide federal funding for long term, faith based solutions for recovery, which she says have a 70-80 percent success rate.