The Sussex Tech boys’ swim team improved to a .500 record while the Ravens’ girls’ swim team remained undefeated with wins over the Seaford swim teams last Tuesday in Seaford. The Sussex Tech boys opened the meet by placing first and second in the 200 medley relay. The team of Ndango Dinga, Connor Seeley, Dillon Laux, and Thomas Warren touched with a 2:02.45 for the first eight points while teammates Brady Nicol, Jacob Luciano, Nicholas Luciano, and Derek Jones finished second with a time of 2:20.27.  Sussex Tech’s Dillon Laux finished first with a time of 2:24.87 in the individual Medley last week against Seaford. Photo by Lynn Schofer In the 200 meter freestyle Dinga was first with a time of 2:03.75, followed by Aiden Ruscavage in [...]

The Seaford Blue Jay boys’ basketball team made its debut at the Slam Dunk to the Beach tournament last week, playing Our Savior Lutheran School of Bronx, N.Y. The Falcons, ranked by Max Preps [...]

Bulldogs use second half surge to top Vikings, win 1A state championship

The Laurel varsity football team trailed St. Elizabeth’s most of the first half of last Saturday’s 1A state championship game in Newark, scoring with 17 seconds left in the half to take a [...]

Seaford
Stars of the Week 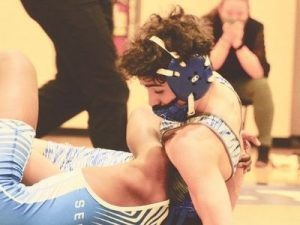 Male Co-Athlete of the Week-

Woodbridge’s Cooper Andrews recorded pins in his 126 pound matches against Newark Charter and Appoquinimink last Saturday. Andrews also had a win against Friends on Saturday and won by fall in the 132 pound match against Dover on Friday. 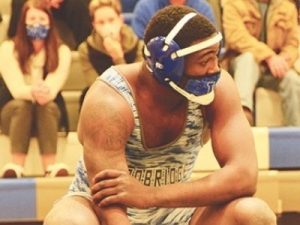 Male Co-Athlete of the Week-

The Raiders’ Ellis Cannon recorded pins against Newark Charter, Wilmington Friends, and Appoquinimink last Saturday. Cannon added a pin by technical fall in the 220 pound match against Dover on Friday.

Laurel
Stars of the Week 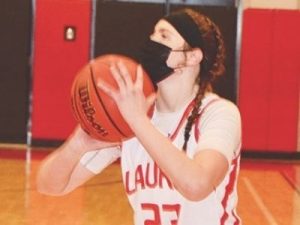 Female Co-Athlete of the Week- 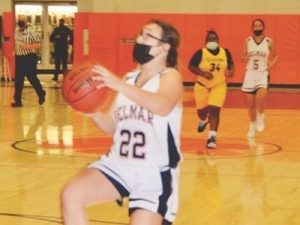 Female Co-Athlete of the Week-

Stars of the Week sponsored by